TimePlan and ProLøn keeps track of employees, schedules and payroll 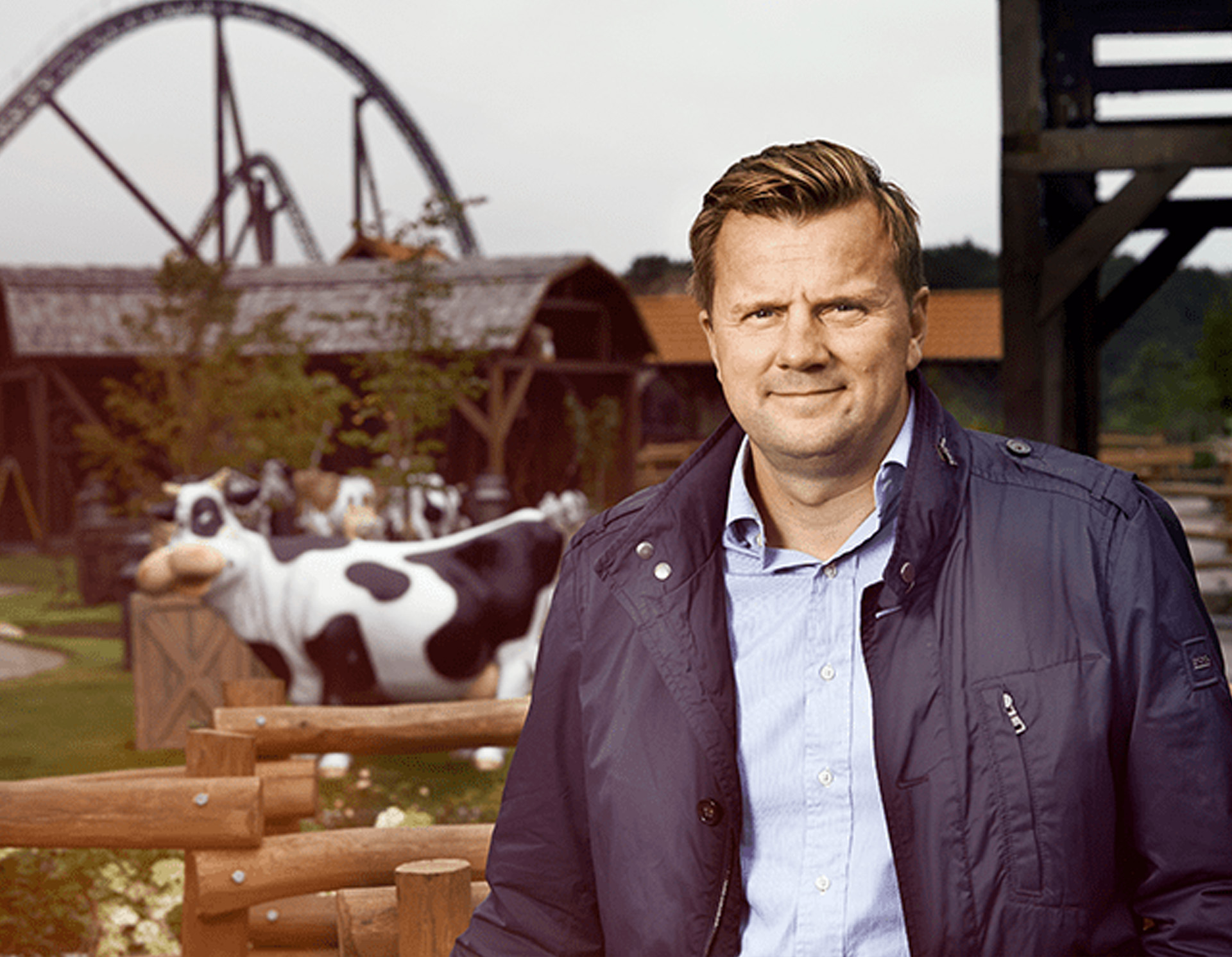 “We save a lot of administration costs by having a system that goes 360 degrees. Rosters, employment agreements, work hours, and payroll are sensitive issues, and TimePlan and ProLøn keep track of it all.”

These are the words of Michael B. Nielsen, one of the two managing directors of Djurs Sommerland in Nimtofte. In 1996, he took over the largest amusement park in the Nordic region with his brother Henrik after their father; where at that point, all the work schedules for the approximately 200 employees were made in Excel spreadsheets.

“We could not control that. We needed a visual image of who was at work and the cost associated with each shift throughout the day,” says Michael B. Nielsen.

Designed according to our needs

In 2001, Djurs Sommerland selected TimePlan for shift planning and HR management, and at the same time, ProLøn came on board. The payroll system should match TimePlan’s structure by division into departments, and there needed to be direct integration so that only one database was necessary for both systems.

“I experienced great flexibility and excellent service from both TimePlan and ProLøn. The setup was designed according to our needs, and the integration between the two systems has worked from day one,” says Michael B Nielsen.

For the past 17 years, TimePlan and ProLøn have kept track of employees, schedules, and payroll for Djurs Sommerland, which currently has 650 employees. Michael B. Nielsen is known for his commitment and hands-on approach to day-to-day operations and staff management, and in 2010 he was named Denmark’s Best Boss by TV2’s panel of judges.

“TimePlan and ProLøn optimize our management burden and gives us an overview of our everyday operations. We have one employee who manages the payroll for 650 employees, and we can create wage budgets in TimePlan and compare them to the actual numbers,” says Michael B. Nielsen.

He emphasizes that the digitalization and automation of TimePlan and ProLøn over the years has made staff management safe and “extremely easy”.

“We use the same shift planning templates year after year in TimePlan and adjust them based on holidays and the number of visitors. 85% of our employees come back every season, so they can renew their employment contracts in seconds with Digital Signature in TimePlan.”

Shifts for sale on smartphones

When Djurs Sommerland releases their work schedules, employees can see their shifts via TimePlan’s Web App on their smartphones and tablets.

“Our employees can even set shifts for sale on their mobile phones, and they can also bid on available shifts and send messages to each other. This saves us an incredible amount of time in administration, and we can communicate with our employees much more easily,” says Michael B. Nielsen.

He explains that when an employee arrives to start their shift at the Dragon King rollercoaster, they sign in and out via a TimePlan terminal at the Information building. TimePlan registers all hours, taking into consideration the collective agreements, allowances, holidays, and absence. Every 14th day, time stamping is approved by the head of the department at Djurs Sommerland, and the bookkeeper will make a final check-in TimePlan before the work hours are sent to payroll in ProLøn with just a few clicks.

In 2017, Djurs Sommerland had the highest visitor rate ever, with over 808,000 guests. Michael B. Nielsen expects 2018 to be just as busy after launching the new rides, the Safari Bus and the Jungle Rally.