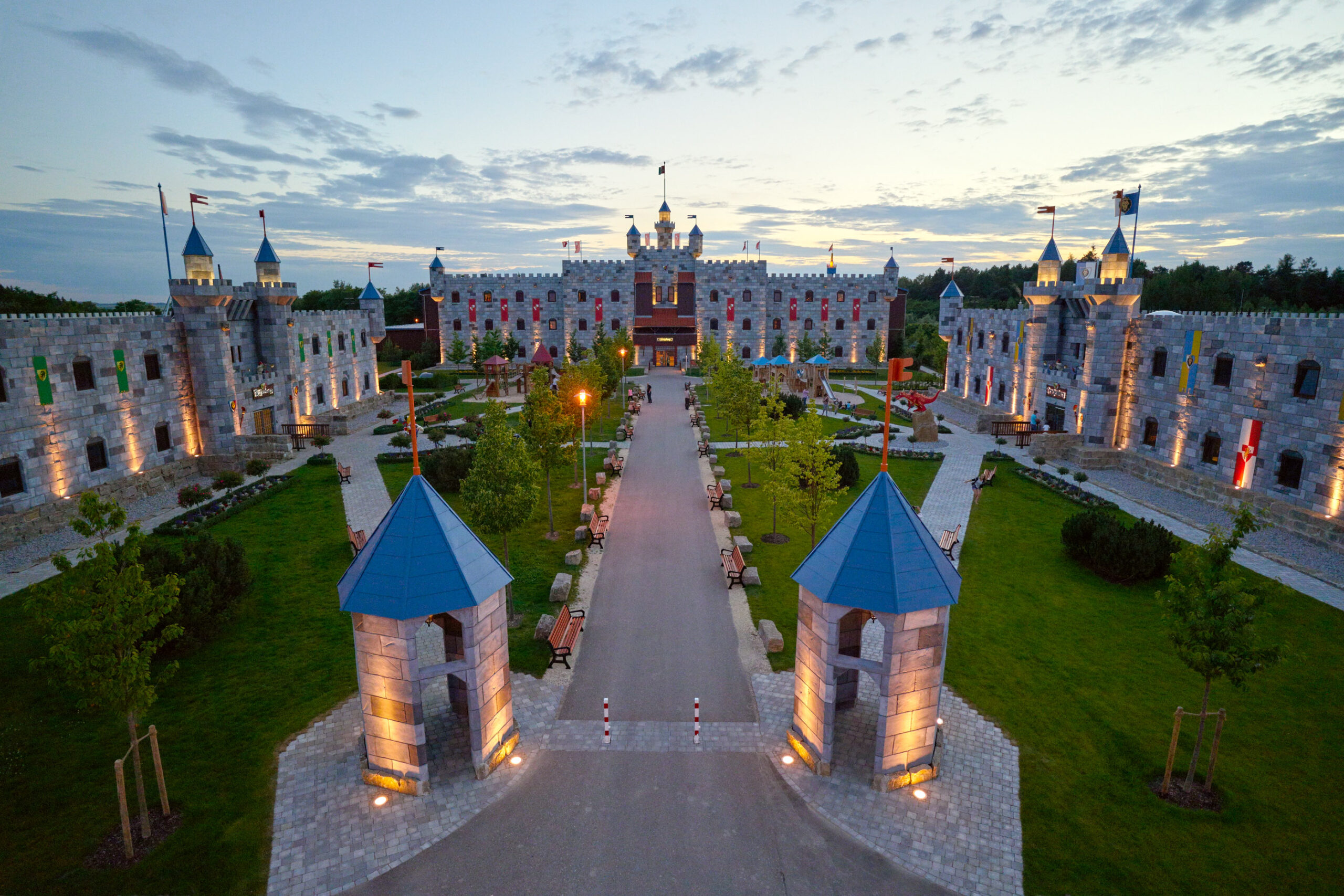 PRESS RELEASE: TimePlan Software A/S in Denmark has signed a contract with British Merlin Entertainments PLC to provide software for employee scheduling, time registration and HR administration to LEGOLAND Windsor in the U.K. with the option of also delivering to the entertainment giant’s other parks worldwide.

“Merlin Entertainments had a team of Lean consultants to analyse the productivity of the theme parks and the opportunities to save costs. This team recommended looking into the planning and recording of work hours that had previously been done in Excel,” says Kieran Ambrose, International Manager at TimePlan Software A/S.

Since 1995, TimePlan Software A/S has provided workforce management software for online employee scheduling, time registration and HR administration for leading retailers and service providers such as JYSK, IKEA, NETTO, Copenhagen Zoo and Scandic Hotels. TimePlan is currently being used by over 400 customers in 25 countries and is available for both computers, iPad and smartphones.

Merlin Entertainments was highly selective about which providers they approached. The reason for selecting TimePlan is that the program is flexible and modular, and it can be set up according to the unique needs of each theme park. LEGOLAND Windsor has just installed sign-in terminals with TimePlan, and now, the park’s 1,100 employees can sign in and out via iPads and thereby record their exact work hours.

“In the selection, emphasis was also placed on the fact that TimePlan Software already provides software for international customers of a certain size and capacity. A person in the management team at LEGOLAND Windsor knew TimePlan from his time at NETTO. The team also liked that we always answer the phone and that we have listened to their wishes all the way through the process,” says Kieran Ambrose.

Another reason why Merlin Entertainments has selected TimePlan for their amusement parks is the Autoplan feature, where TimePlan creates the roster completely automatically based on data entered by the user. LEGOLAND Windsor has six planners employed to create work schedules, and the hope is that Autoplan can help reduce the time spent on administration.

In addition to the LEGOLAND parks, Merlin Entertainment also manages the Madame Tussauds chain, Sea Life Parks in Europe, The London Eye and theme parks in Japan and the United States. In the coming months, Kieran Ambrose and the Lean team will explore which other parks will benefit from TimePlan in terms of saving time and costs and getting happier employees through easy, online planning.